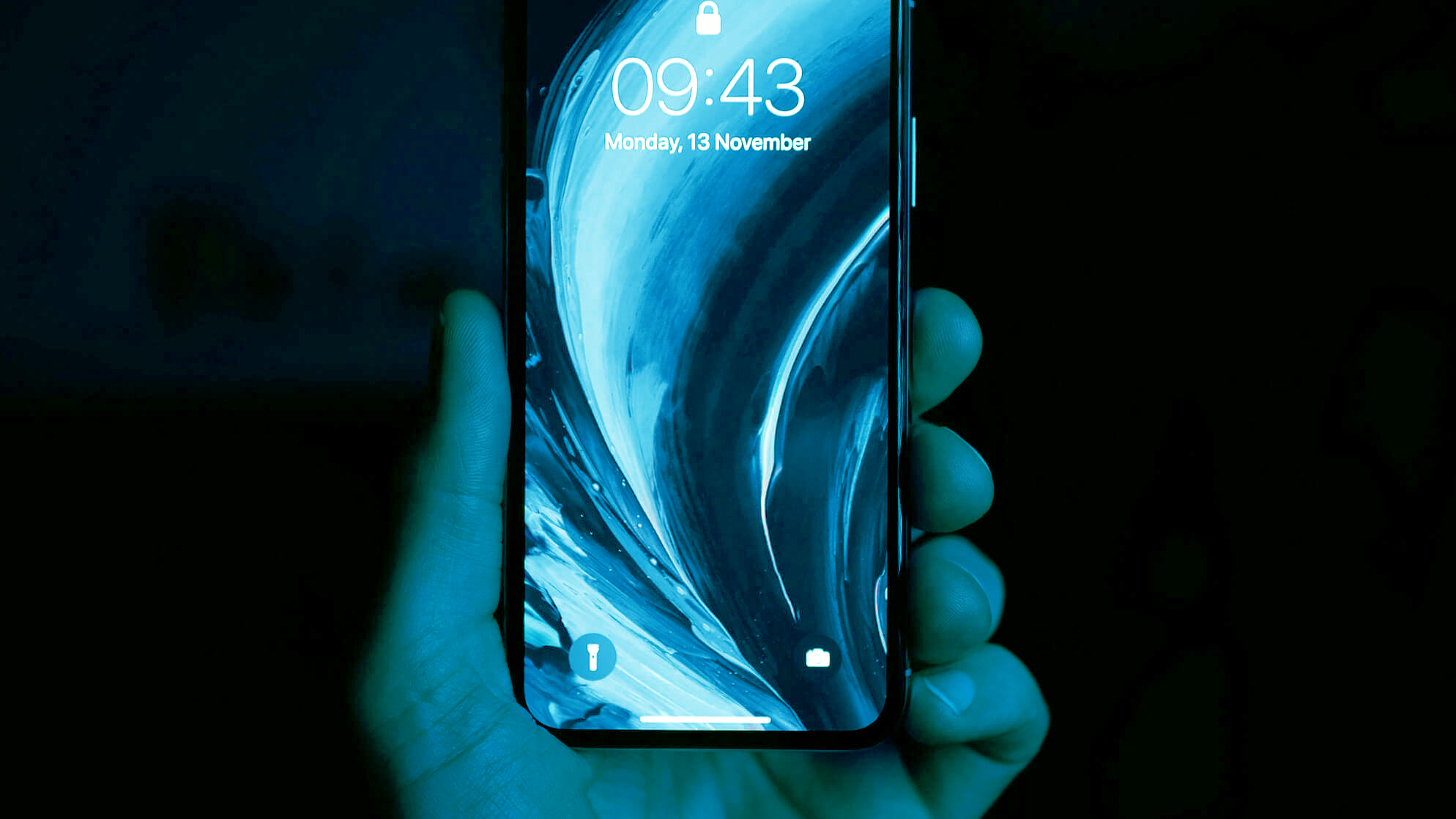 Thanks to blockchain technology, we now see the rise of self-sovereign identity, simplifying KYC and putting control over personal data back into the hands of the user.

Identity management and KYC processes allow users to prove their identity and address or can even provide insights on one's financial situations. This tells us very little about a person's skills and intentions though.

The Hugs Platform fills this gap by having a built-in, rolling user reputation scoring. The stakeholders in the Hugs ecosystem can build up a reputation for various areas of application. Users will own their reputation, which is linked to their wallet address, and can use this reputation across dApps.

The Hugs Self-sovereign Reputation uses both algorithmic and user-driven scoring of contributions. The scoring system consist of the following elements:

John, Carl, and Mark all contribute to a wiki dApp about car parts. The goal of the dApp is to let users add car parts to the wiki and add a description of the part, so visitors of the wiki can consult that information. The dApp uses the Hugs Platform to keep track of user reputation and to reward valuable contributions.

Our three users each start with the same neutral Reputation Score when they first link their wallet to a dApp in the Hugs ecosystem. The quality of their contributions is very different though:

In our example, John will quickly build up good reputation, increasing both his industry specific as well as his overall reputation score. Carl's score will rise slightly, but his score will soon reach a ceiling as his contributions typically need editing by other users. Mark's score though, will quickly tumble down and not long after his contributions will be discarded by the system.

Fit-For-All and Go-Work-Out are competitors. Both offer a fitness app and have a very similar user base. They have each been struggling with various bugs in their app, so they decide to call upon the users of a bug hunting dApp they found on the Hugs crowdsourcing dApp Marketplace.

The Go-Work-Out team, however, isn't very bothered with fixing the reported issues. To make things worse, every new version they publish contains more bugs than the previous version. As issues pile up, the Quality Score of their app is influenced in a negative way.

Every time a user makes a contribution, this will result in either a negative or positive score, which will affect their overall Reputation Score. All scores are registered on the blockchain by the Hugs Platform whilst being linked to the user's wallet address, resulting in a rolling on-chain self-sovereign reputation. 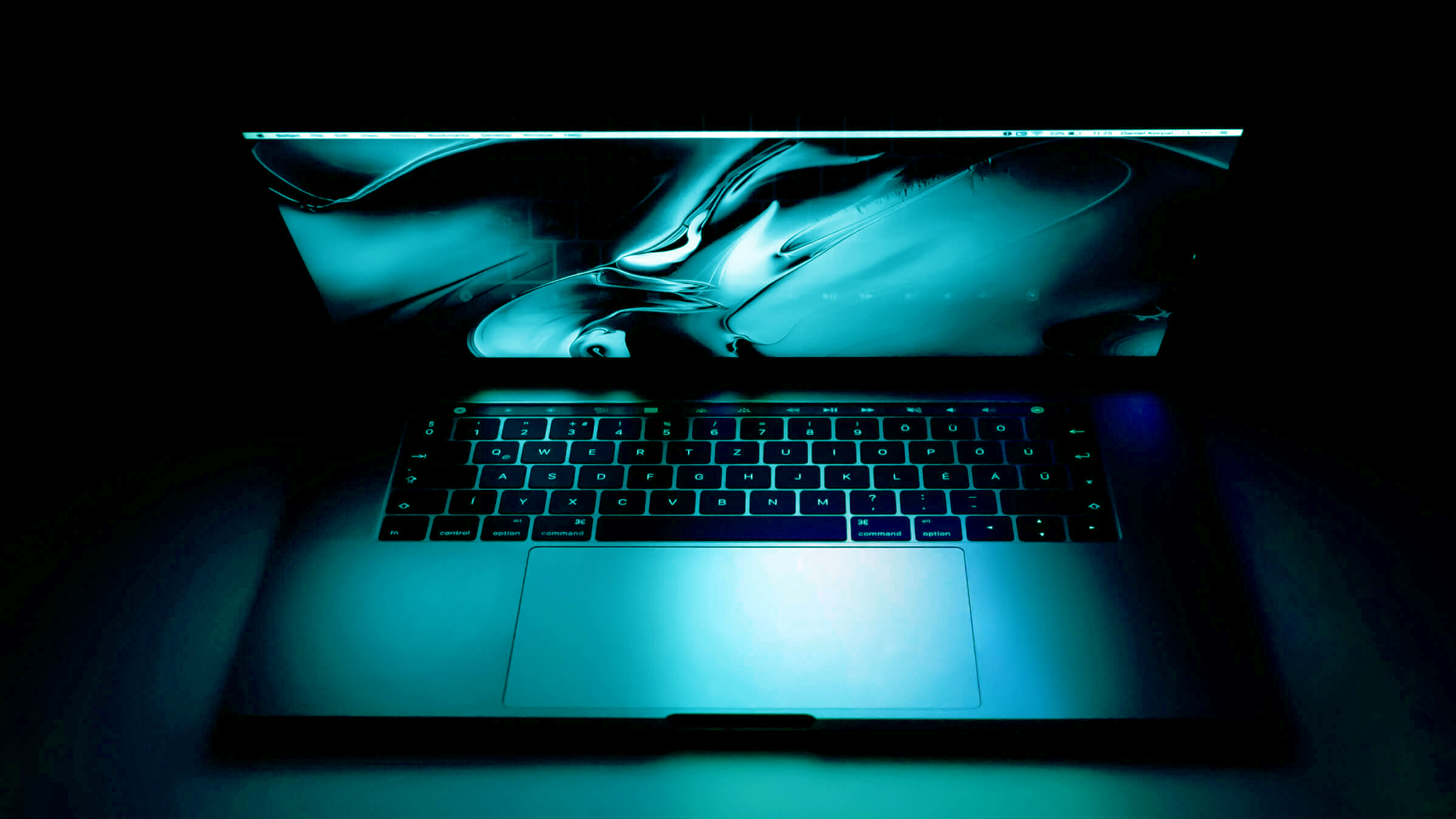 The Hugs Platform allows for anyone to start a campaign, build up a reputation, and earn rewards. 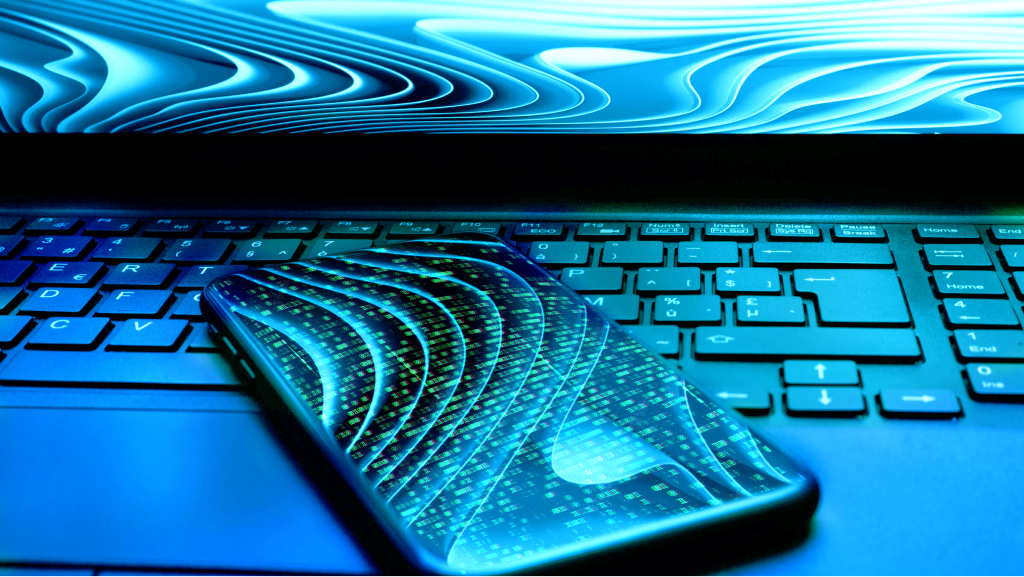 Sign up for our newsletter and stay up to date

Thanks for joining our newsletter.
Oops! Something went wrong.